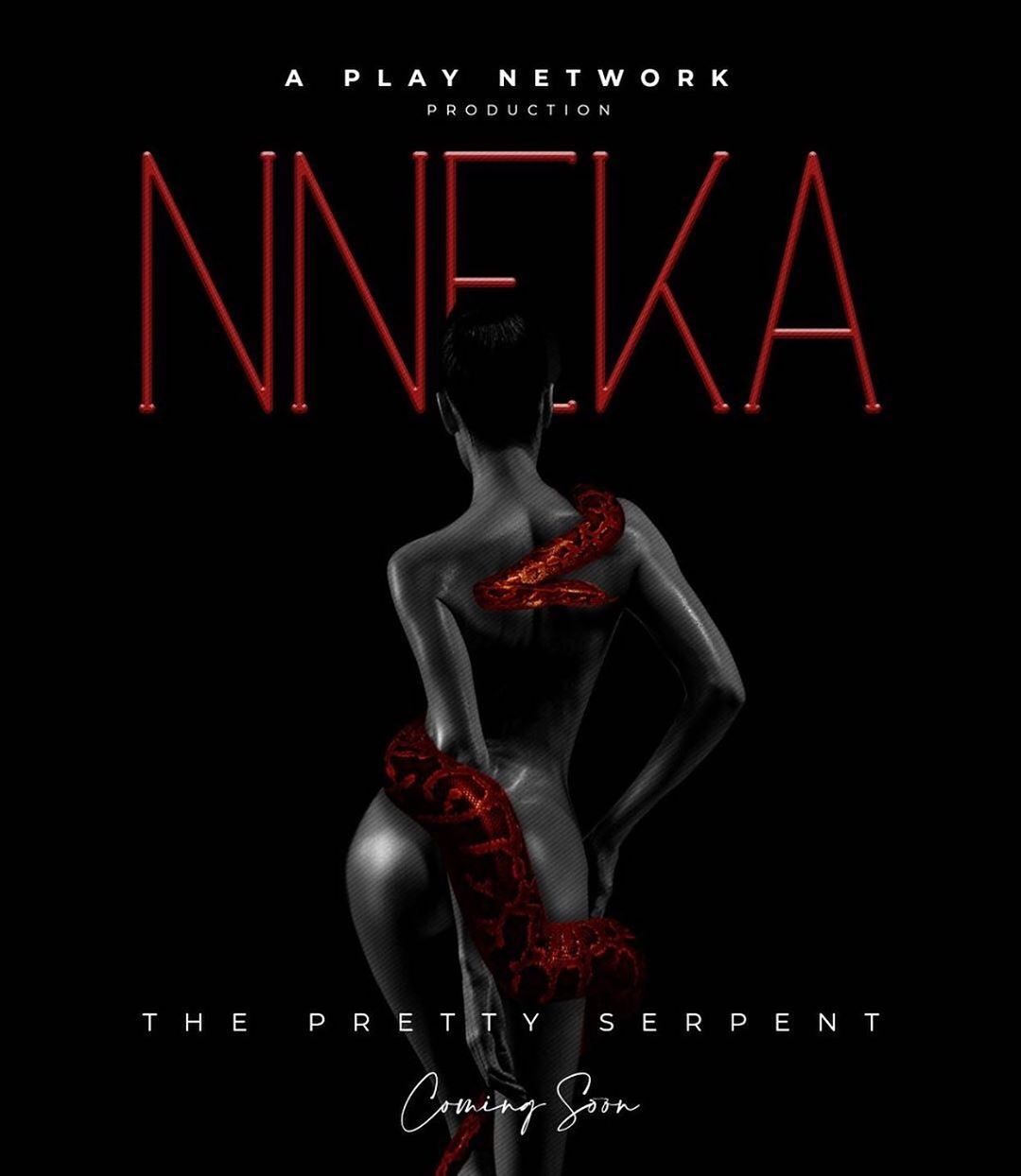 When her parents are murdered during her mum’s 32nd birthday celebration by unknown assailants, Nneka vows to find the killers and avenge their death. Despondent with her life, Nneka encounters the Queen of the Coast who appears to help her by revealing identities of people she claims killed Nneka’s parents. This changes the course of her life as she sets out on a mission of revenge. On this journey, she discovers innate powers, realizes she has been deceived, stumbles on wealth and has to decide if this mission is worth losing the love of her life for. Can she defeat this diabolical force?

Highly Recommended! VLC or MX Player app to watch this video (no audio or video issues).
It Also supports subtitle if stated on the post (Subtitle: English).