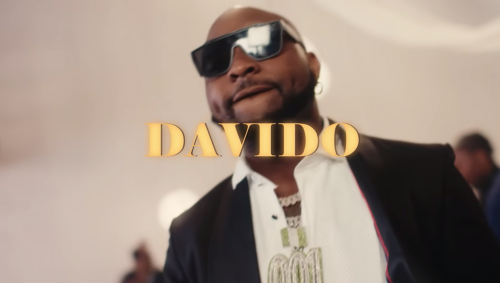 Iyanya Brings The Baddest, Davido and Vado DâGreatest, Kizz Daniel for an Anthem titled, LIKE which will top charts. This new song which serves as Iyanya’s second single of the year is a follow up to the first titled, CALL (featuring Ayra Starr).

‘Like’ by Iyaya, Davido & Kizz Daniel is produced by RewardBeatz; video directed by OluTheWave.

Watch and Enjoy the song visuals below;