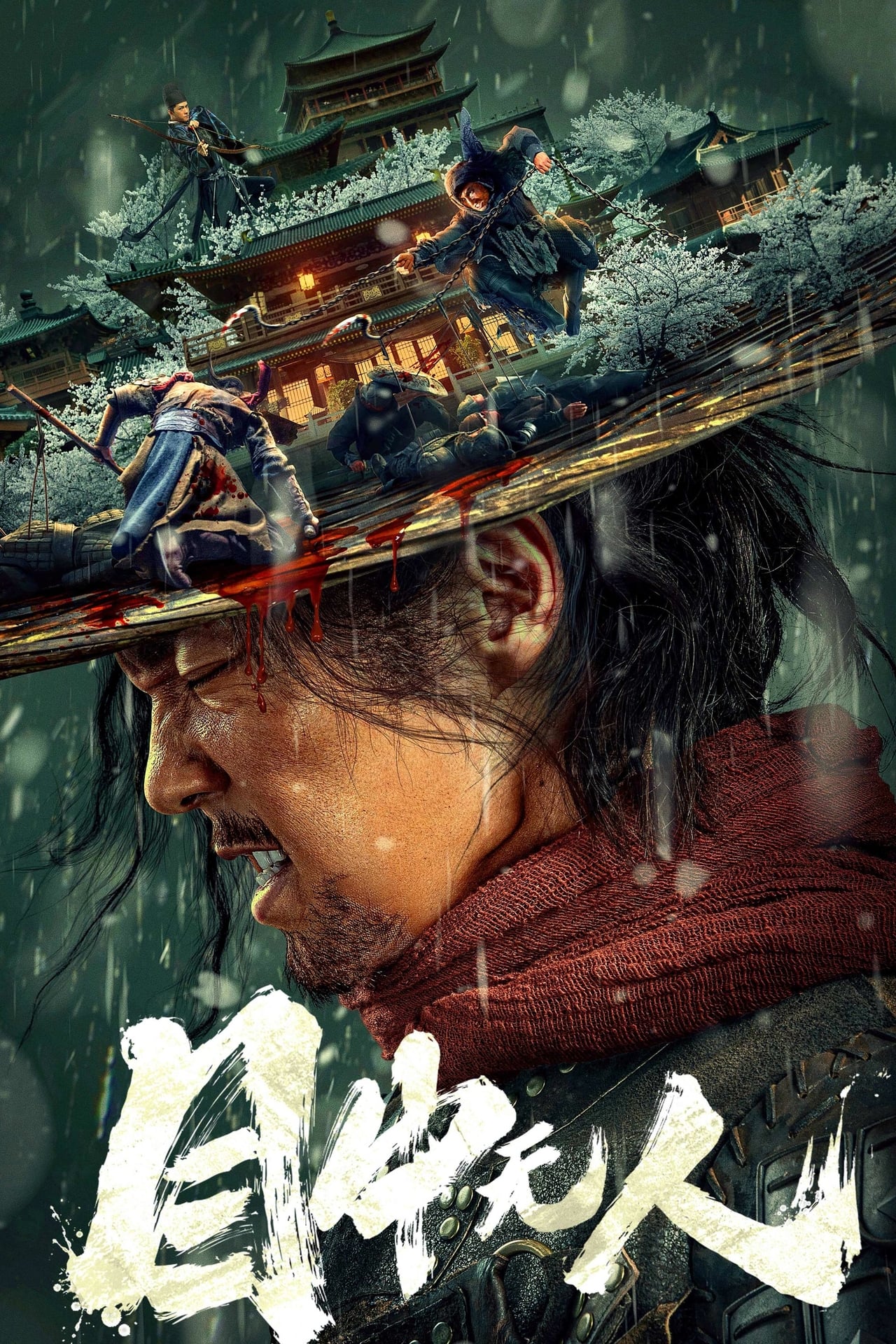 The cool costume crime action film “Blind Sword” is produced by Wei Junzi, supervised by Zhang Zhe, directed and written by Yang Bingjia, Qin Pengfei is the action director, Xie Miao leads the starring, and Gao Weiman, Xiang Hao, Liu Ben, and Zhang Di starred. The blind “knife catcher” with stunts became blind and met Ni Yan, a restaurant girl who had been smashed and humiliated. He didn’t want to intervene, and he was gradually involved in a dark and powerful conflict. Cheng blind began to seek On the road of fair revenge, his true identity is also revealed.

× Highly Recommended! VLC or MX Player app to watch this video (no audio or video issues).
It Also supports subtitle if stated on the post (Subtitle: English).
How to download from this site -- Click HERE 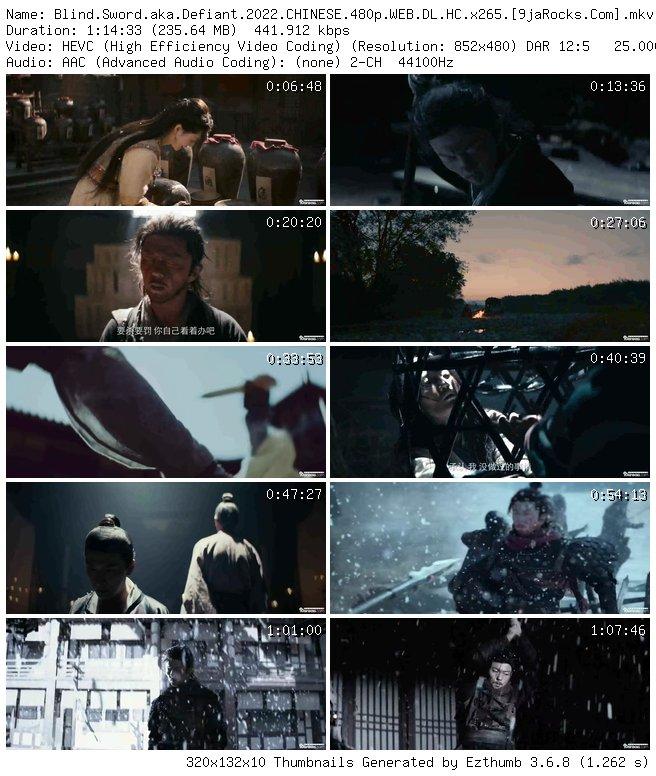