Bolu, one of the sons of former presidential aide Doyin Okupe has come out as gay.

Sharing a photo of himself in a LGBTQ flag, and a rainbow shorts, he wrote;

Nigerians has reacted after Bolu revealed his gay as many slammed him for wasting his dadâs money, while others supported him for coming out. 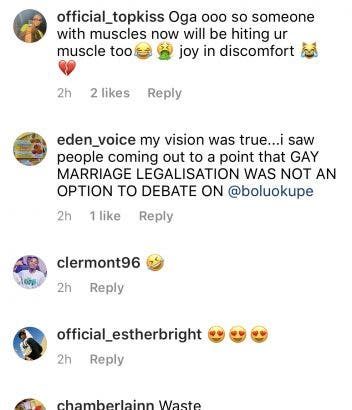 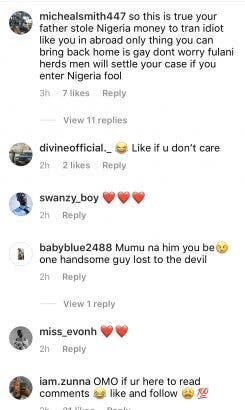 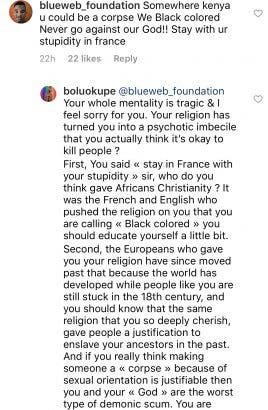