The Kano State government has denied earlier reports that claimed the state government is planning to ban women regardless of any faith from driving automobiles. 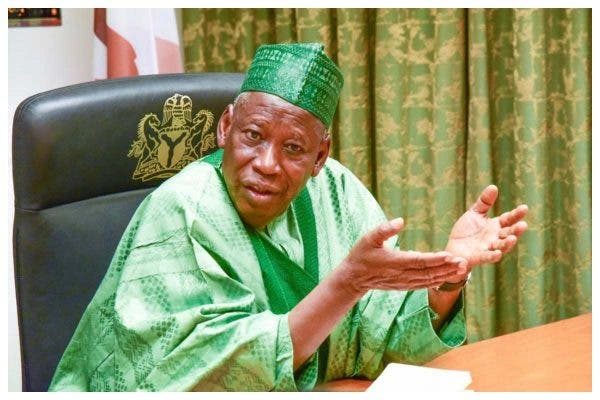 There have been reports online claiming the state government had concluded plans to ban women in the state from driving. Making a clarification, the State Commissioner for Information, Muhammad Garba, said the government had at no time contemplated on the matter.

He said the story, which could not be traced to any credible source, was nothing but the imaginary thinking of the authors.

Garba stressed that, if at all there was such a plan, the state government does not have to be involved in any secretive meeting to decide on a critical issue that has to do with its teeming populace.

Furthermore, the commissioner noted that Saudi Arabia, which for decades had laws that sanctioned women from driving, however, lifted the ban in 2018.

âIt was interesting that some of the scholars quoted to have backed the alleged ban have already dissociated themselves from the report,â he added