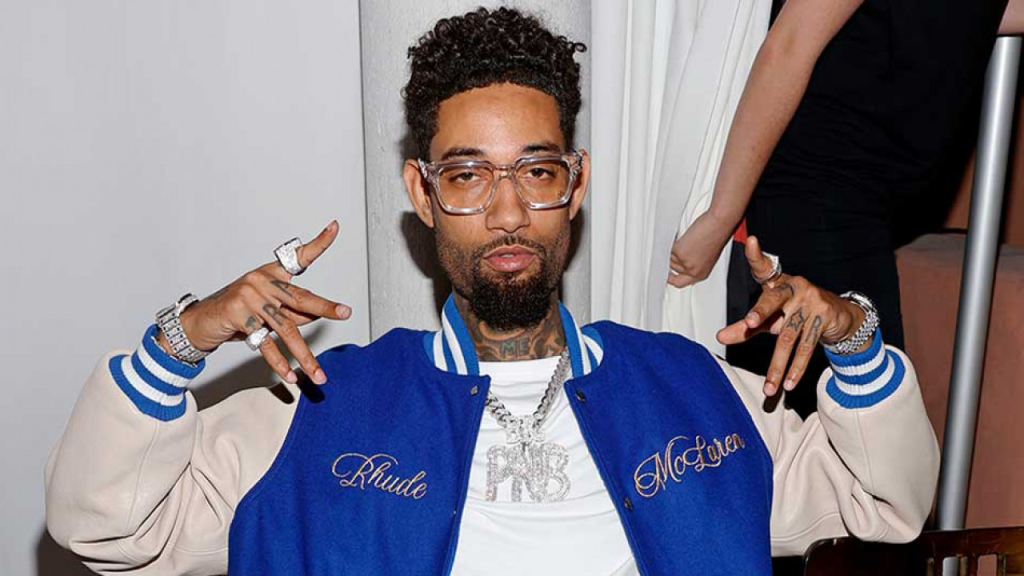 The Philadelphia rapper was shot dead yesterday, September 12, in a robbery attempt at a restaurant in Los Angeles. This was confirmed by the Los Angeles Times and TMZ report, which said that the artist suffered multiple gunshot wounds when the unknown assailants robbed him of his jewelry.

He was taken to a local hospital, where he was pronounced dead.

According to reports, the incident happened moments after his girlfriend shared their location in an Instagram post she made.

A bit about him, per Pitchfork:

Born Rakim Hasheem Allen on December 9, 1991, he grew up in Philadelphiaâs Germantown neighborhood. His stage name PnB Rock is derived from the corner of Patorius and Baynton streets in his hometown. In 2014 he the song âMy City Needs Something,â a lament for the violence he experienced as a youth; the video features a child shot while playing basketball. âPeople were dying, people were getting killed by cops,â he told the FADER in 2016. âIf I listen to that song, Iâll cry.â