Former aide to President Goodluck Jonathan and activist, Reno Omokri has referred to his principal as the best Nigerian leader. 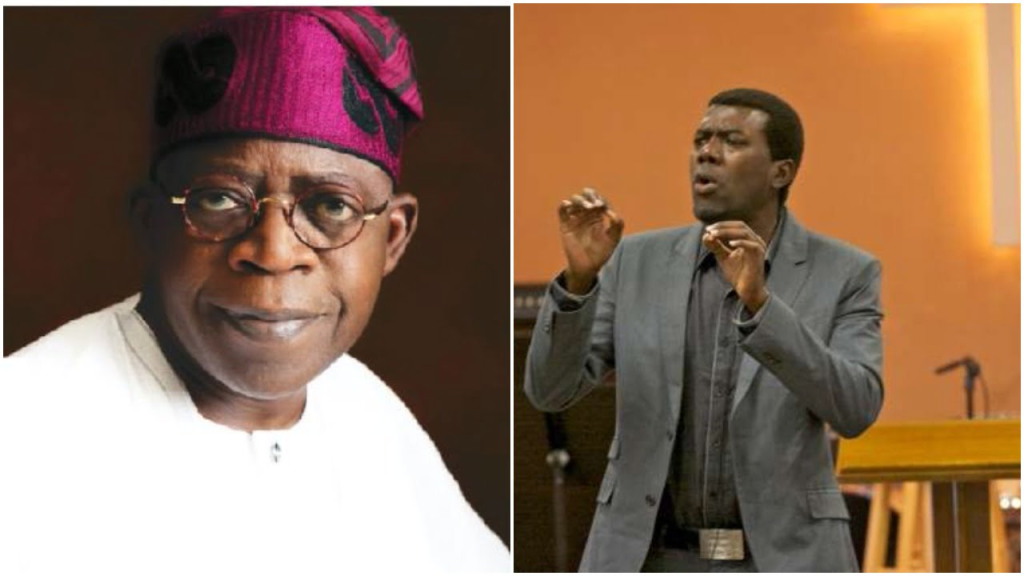 Omokri said Jonathan never harboured hatred or grudge against those who lied and criticized him.

He spoke while reacting to Jonathanâs meeting with Bola Tinubu, the presidential candidate of the All Progressives Congress, APC.

In a tweet, the former presidential aide accused Tinubu of lying and attacking Jonathan after leaving office.

âHE @GEJonathan. The best leader that Nigeria ever had. Look at his Godly gesture. Bola @officialABAT spent the 5 years between 2010-2015 insulting, attacking and lying against Jonathan. Even after GEJ left office, he continued. Yet, Jonathan never bore a grudge!,â he wrote.

Tinubu had visited Jonathan on Tuesday alongside his running mate, Kashim Shettima.

The meeting is considered part of Tinubuâs wide consultation ahead of the 2023 presidential election.

Time to move out - BBNaija star, Cross says after getting his international passport