Matias Morla, the agent and lawyer for late football legend Diego Maradona, alleged that the ambulances took longer than half an hour to arrive at Maradonaâs house on Wednesday, November 25, after the Argentine legend suffered cardiac arrest. 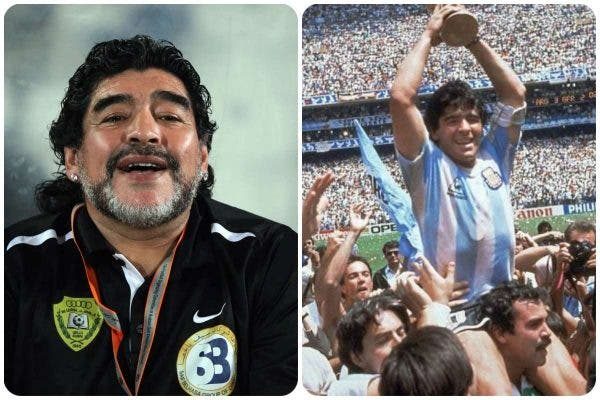 Maradona who died at age 60, suffered a heart attack on Wednesday at his private home outside Buenos Aires.

According to Morla, all the six ambulances which responded to Maradonaâs home took more than 30 minutes to arrive.

In a statement posted on Twitter in a Spanish, Diegoâs lawyer Morla called the delay by emergeny services âcriminal idiocyâ. 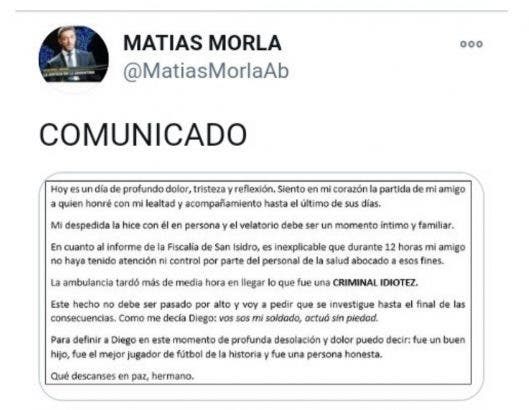 The football legend was staying at his home two weeks after undergoing brain surgery before his death.