About six members of the Islamic Movement in Nigeria (IMN) have been killed with an uncertain number injured during a procession to mark this yearâs Ashura Day in Zaria. 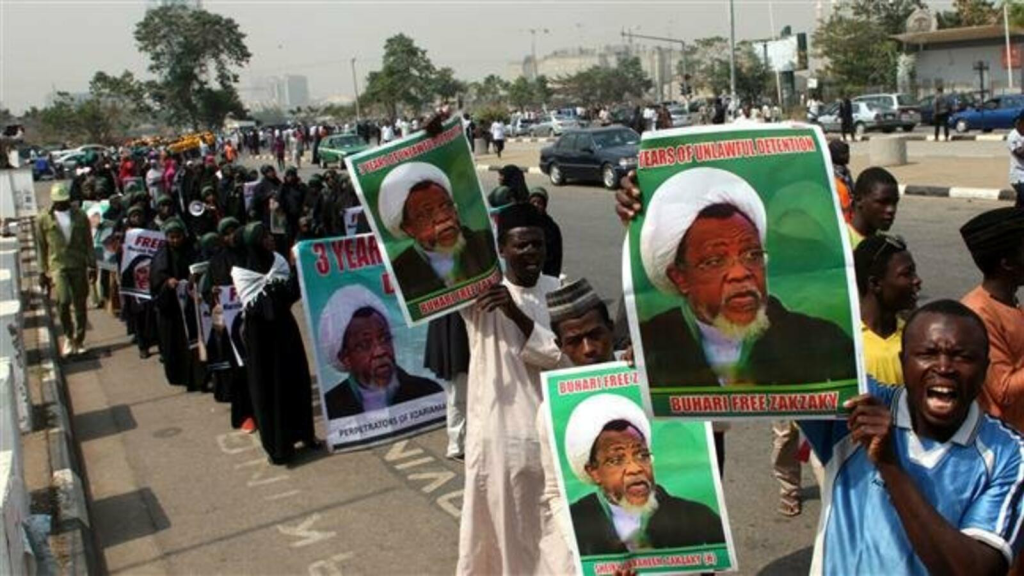 The Nation reported that the leader of the movement in Zaria, Mallam Abdulhamid Bello, alleged that a team of security agents invaded their members when they were rounding off the procession at Zaria City market and started shooting which resulted in the death of their members, with many injured..

Bello who revealed that the total number of casualties have not been completely recorded, further stated that âa lot of them have been rushed to St Lukeâs hospital in Wusasa while those in critical condition were taken to ABU teaching hospital Shika Zaria.”

Police spokesman Mohammed Jalinge said he was aware on the incident but was yet to be fully briefed on it.

I paid Kizz Daniel $60K, knelt, begged him for hours to perform, he refused - Show Promoter