Queen Elizabeth II of England has died at the age of 96 on Thursday.

The queen was said to have died peacefully. 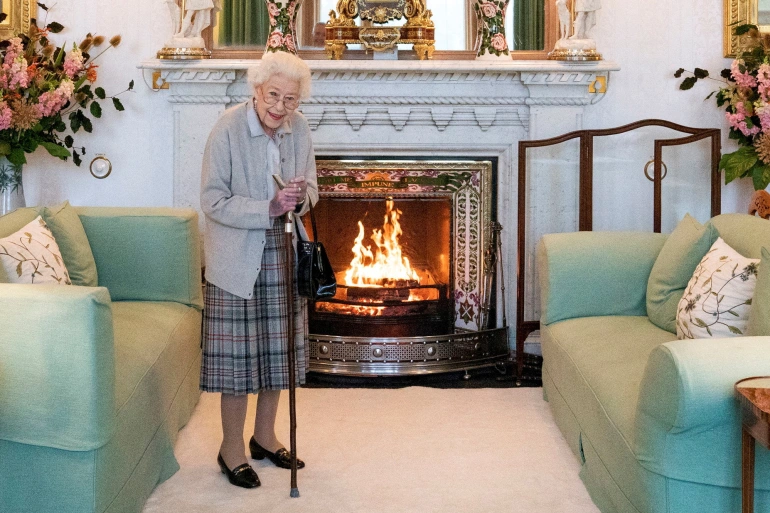 Crowd had gathered at the Buckingham Palace residence in London on Thursday as concern was growing over the Queenâs health.

Around 100 people braved torrential rain to stand at the palace gates, according to AFP, as senior royals rushed to Balmoral in Scotland, where the queen was being treated.

âThe King and The Queen Consort will remain at Balmoral this evening and will return to London tomorrow.â