Nigerian singer, Kizz Daniel, has tendered an apology to his Tanzanian fans for failing to show up at a music even in the country on Sunday. 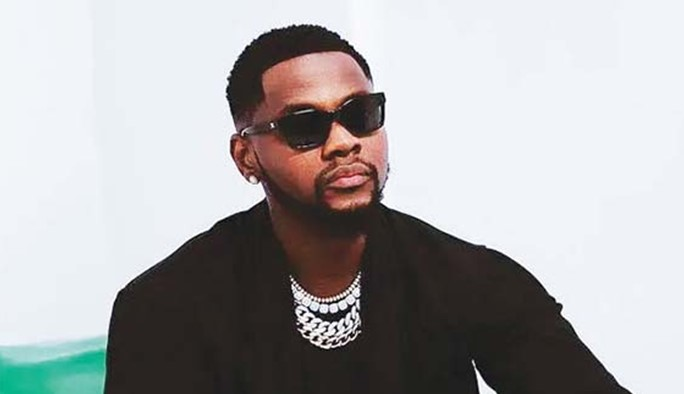 This is also as he made a clarification that he was not arrested by the police rather he was invited for questioning.

CorrectNG recalls that the music star was reported to have been arrested in Dar es Salaam on Monday, August 8 for failing to perform at the show.

During a press conference on Tuesday, Kizz Daniel dismissed reports that he was arrested, saying that the police only questioned him for the behaviour of fans who had earlier trashed the venue in anger over his non-appearance.

He explained his side of the story, apologised and promised a free show for Friday in collaboration with the show promoter Str8up Vibes.

âWe agreed to put up a show on Friday. A free show. So, I will be partnering with Str8up Vibes. Also, I must apologise to the fans. None of this was intentional. I love my job. Mainly, I love performing.

âI didnât mean to disrespect the fans. It was never intentional. I wanted to perform. I came to Tanzania to perform, but due to some circumstances way over my power, we couldnât make that happen. I apologise once again to the people of Tanzania, and I hope you guys give me another chance to give you a show, to give you a proper show, a beautiful show,â he said.

“I wasn’t arrested. I was brought in for questioning”

The âBugaâ crooner further explained that the reason for his absence at the show was due to flight and schedule technicalities.

He said that when he arrived in Nairobi from Kampala, the plane he was supposed to fly in (connecting flight) had already departed.

According to the singer, he then stayed in Nairobi for eight hours and got a connecting flight at 8:30pm.

However, another complication arose when he arrived Dar es Salaam, after he discovered that some of his belongings were missing.

Kizz Daniel added; âThe organisers assured me weâd get other equipment. We arrived at the hotel at 9 p.m. and sent my band to the hall to practice. Unfortunately, the band failed because the fans had already entered the venue.

âI tried contacting the designers here to get clothes. When I decided to leave the venue, I was told it was unsafe already. The fans got angry. We agreed with the organisers that we will apologise to the fans and organise another show. On the second day, news spread and the police followed me to the hotel, not to arrest me but to question me about what happenedâ.