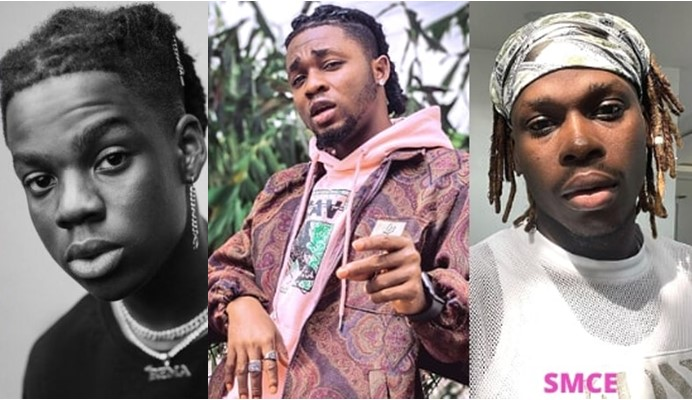 The âUnderstandâ crooner took to his official Twitter page on Friday, 12th of August to reveal that he respects them immensely.

Omah Lay also stated that he has so much love for Fireboy and Rema, who are both categorised as new school artistes like himself.

He tweeted; âFireboy and Rema I love and respect you guys so much 🥂â