Yoruba actress, Foluke Daramola has said that she will not pack out of her matrimonial home or end her marriage if her husband cheats on her. 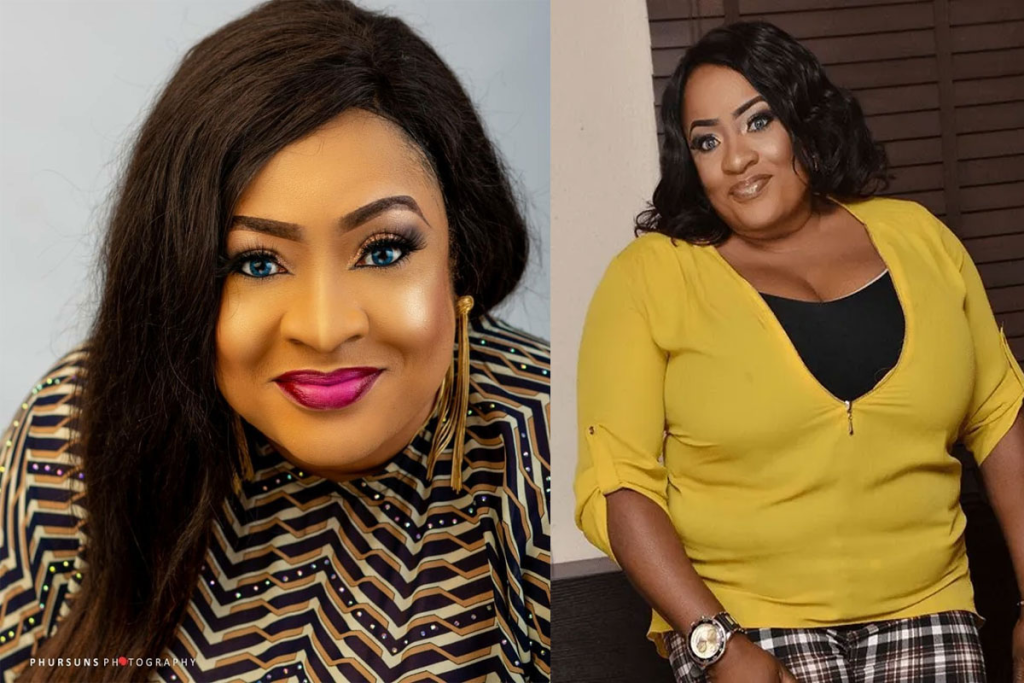 âIf your husband slept with a rich woman because of 20m and he transfers 7m to your account and later confessed to you will you divorce him?â

In response to the question, Foluke Daramola said:

âNo need for 7 million, 5 million is okay letâs do 50/50 I go forgive am tell am say itâs well we have another deal like that he should do o.â

Although her remark appeared to be a jest, Foluke kept her position and insisted that she cannot leave her marriage due to infidelity when a fan reminded her that the internet never forgets.

She also stated that no one can be stopped from being unfaithful.

âCan u ever stop a man or even a woman from being unfaithful? U have to just look away a lot of times to sustain ur relationship or marriage, I have said it several times I canât leave my marriage due to infidelity, maybe any form of abuse I might not be able to condone but looking for a faithful man???!! Abeg I don grow beyond that.â