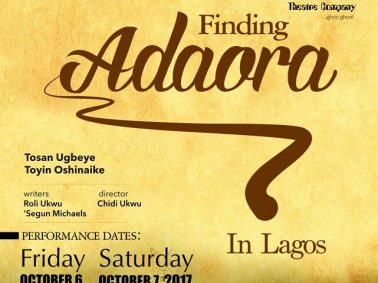 The critically acclaimed stage play, Finding Adaora, will add colour to Nigeria’s Independence Celebrations as it is set to hold on October 6th and 7th at the Muson centre in Lagos.

The play is produced by 2 Masks & a Griot Theatre Company (2MG) and supported by Temple Management Company. It is helmed by the creative duo of Roli Ukwu and Segun Michaels and featuring talented thespians Tosan Ugbeye and Toyin Oshinaike. 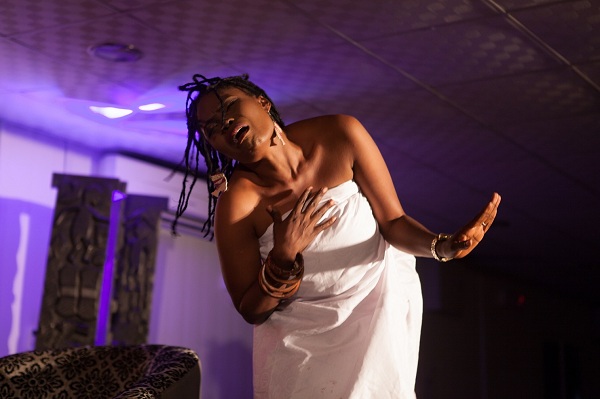 With Finding Adaora and her other plays, 2MG seeks to build ‘communities of theatre’ which support the development and promotion of culture and art for the sake of improved lifestyles. Its lofty ideal is to also ‘shine a light on the importance of unity within our inter-ethnic relations as well as the strength of our Nigerianness’.

Directed by Chidi Ukwu, the play is about a conflicted British woman of African descent, who comes to Nigeria in search of identity, only to find that skin colour is not the first or most important classification of human affinity.

Her unique encounters at the hands of her Nigerian driver, Udoka, and his spurious side-kick, Emem, force her to rethink her values and the meaning of being African. 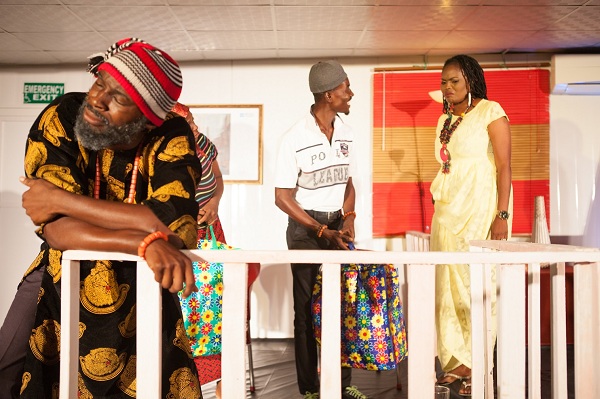 Roli Ukwu, the playwright, describes Finding Adaora as a ‘voyage into the centre of identity.’ “This is a story that everyone can relate to because at its core it is all about self-discovery,” she said. “I think the story is really relevant because we live in a time where significant portions of our populace query the strength of the ties that bind us as a people; wholesome definitions of our identity are needed now more than ever before in our history.”

Finding Adaora opens on Friday October 6th 2017 with a command performance at the MUSON centre in Lagos, and follow-up performances on Saturday October 7th 2017 at 3pm and 6pm.