Former Governor of Kwara State, Abdulfatah Ahmed has been arrested by the Economic and Financial Crimes Commission, EFCC, over alleged N9 billion fraud. 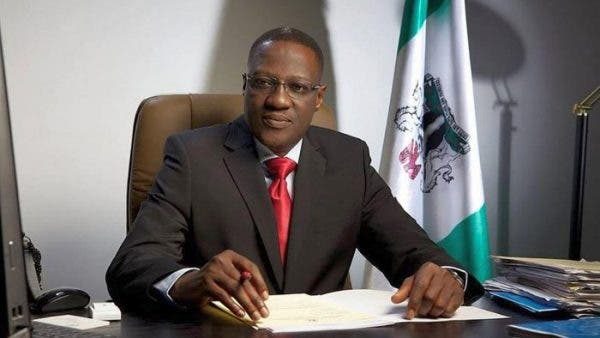 Ahmed is being currently grilled by the EFCC in Abuja over the alleged N9 billion diverted from the coffers of Kwara State Government.

A top EFCC source said the former governor responded to invitation from the EFCC and that he arrived the headquarters of the commission around 10.00am on Monday and has been there since.

A team of EFCC operatives are said to be grilling the former governor of the alleged diversion of fund.