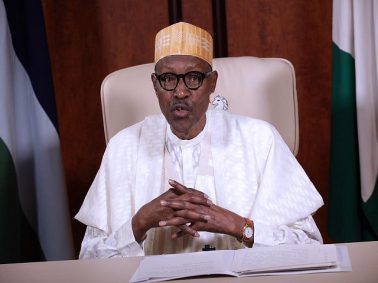 In the aftermath of the backlashes and outrage that trailed President Muhammadu Buhari’s recent controversial appointments of dead people into the boards of Federal Government’s agencies, the President has ordered the Secretary to the Government of the Federation, Mr. Boss Mustapha, to review the entire list.

It is understood that the review is aimed to ascertain all nominees that need replacement on the list released last Friday.

Following the review, the inauguration of the “living” appointees by the relevant ministers are expected to be put on hold as they may not get their appointment letters until after the revised list must have been approved.

The Office of the Secretary to the Government of the Federation (SGF) had announced the appointment of 209 board chairpersons and 1,258 board members.

It is understood that names of at least three deceased persons were included, others duplicated and a few non-members of the ruling APC included in the said appointments.

While the presidency has since admitted to the anomalies in the list, adding that these will be corrected, the development was met with outrage, even the opposition Peoples Democratic Party (PDP) lamented that the situation has further exposed why the nation’s economy has been in shambles under the APC.

However, the Senior Special Assistant to the President on Media and Publicity, Garba Shehu, confirmed the President’s directive for a review of the entire list to newsmen on Friday.

According to Shehu, the review of the list is to replace the dead appointees and ensure compliance with the acts establishing the agencies.

He said, “Yes, I can confirm to you that the process to replace the dead ones has started. We have listened to the concerns raised.
“The entire list is being scrutinised all over again. They have gone very far and they will be reporting to the President very soon.
“Even after the list was published, one nominee died. They need to take a second look at the entire list.
“There were also complaints about some persons who had left the party but made the list. We are looking at those ones too with a view to replacing them.”