He died on Saturday at the age of 51.

This is coming just a few days after the death of rap legend, DMX.

The rapper was suffering a variety of ailments including kidney failure before his death.

A viral video recently had him singing to DMX songs on his hospital bed.

âWe have lost another member of our Hip Hop family.

âMany may have been unaware that Black Rob was sick over the years until Mark Curry posted the video from the hospital.

âMy memory of Black Rob was when he would come by DJ Kay Slayâs studio to do the mix tapes. He was someone who you would just wanna hang around with. May my brother Rest In Heaven.â 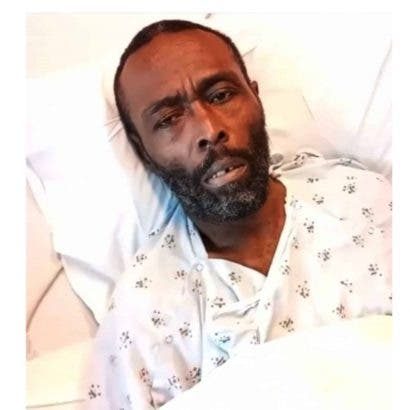 The death has left the Hip Hop community in pains considering that DMX died just eight days ago with Black Rob offering his condolences from a hospital bed.

The Harlem rapper had four albums over the course of his career and got featured on a variety of records with artists on Bad Boy, remixes to Totalâs single âWhat About Us,â Faithâs âLove Like Us,â Maseâs â24 Hrs and so many others.