Former Big Brother Naija âLevel Upâ housemate, Bella has disclosed the state of her relationship with her love interest, Sheggz. 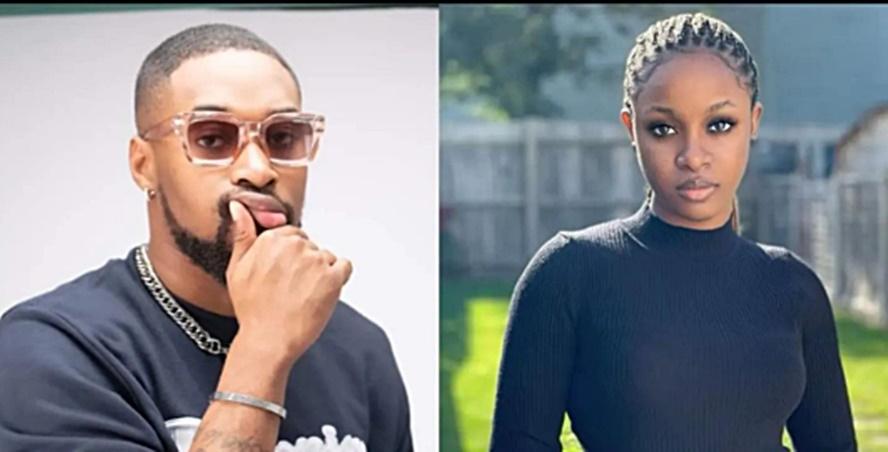 Earlier reported, Sheggz and Bella were an item during the reality TV show before Sheggz started bringing in some behavior fans found manipulating and toxic.

That, however, did not stop Bella from being close to him, before he was finally evicted from the show.

However, Bella, during her media round on Wednesday, left some fans in shock with her response about her relationship.

According to her, she canât confirm if her relationship with Sheggz will continue after the show.

Giving reasons for her statement, Bella said she is channeling her focus and effort on building her brand.

She also said that everything that occurred in the Biggie House happened for a reason and she does not regret her actions.

The reality TV star added that she probably would have been more focused if not in a relationship with Sheggz.