Adamu Garba, the owner of the controversial social media app, Crowee, has been suspended on Instagram for policy violation. 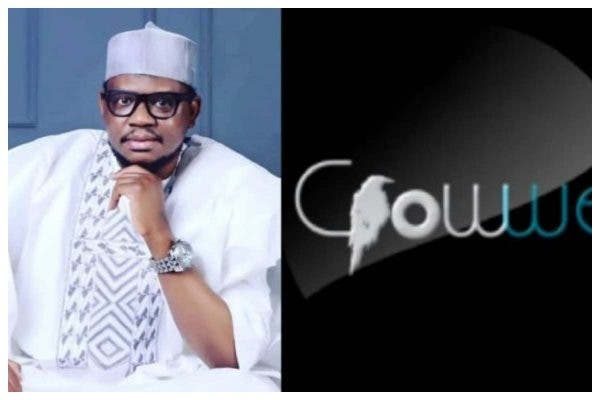 This is coming after Google deleted his social media application, Crowee, from Playstore.

“Theyâve taken down my Instagram account too. This could happen to anyone for voicing out contrary opinions. More reasons why we should work excellently on Crowwe.”

He announced on his social media page, as he claimed people are after him due to his continued support for President Buhari.

The Crowwe app, which has been described as an instant messaging and financial transaction app that comes with a digital wallet that helps to transfer and receive money while chatting, has received worst reviews

A quick check on the Playstore revealed that the app was unavailable as of press time.

Following the announcement of Twitter ban by the Federal Government of Nigeria, the former presidential candidate presented the Crowwe app as an alternative to the microblogging website that can help âto grow Nigeria.â