Eight members of the Redeemed Christian Church of God (RCCG) who were kidnapped last month in Kaduna State have been released. 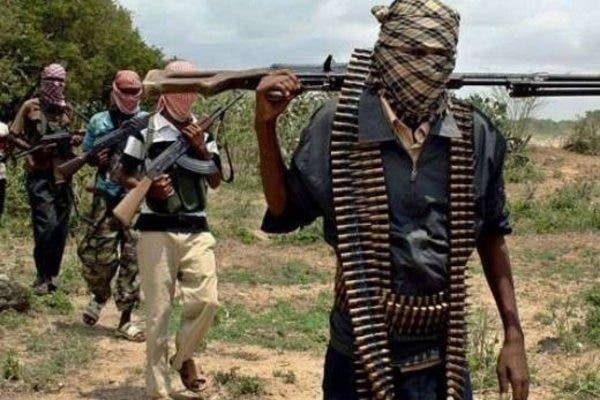 The church members were abducted on the Kachia-Kafanchan highway while travelling in the churchâs bus last Friday, March 26.

It was gathered that the victims were transferred to another vehicle by the bandits who zoomed off to an unknown location, leaving behind the church bus.

Giving an update on his Twitter handle, the RCCGâs General Overseer, Pastor Enoch Adeboye, announced that they have been released.

âToday I got the exciting news that our brethren who were in captivity of kidnappers have all been released and taken to the Hospital for checkup and tests. Glory be to Jesus.â