A 50-year-old Nigerian mother, Mrs Ajayi Folashade has enrolled at a secondary school in her quest for more knowledge. 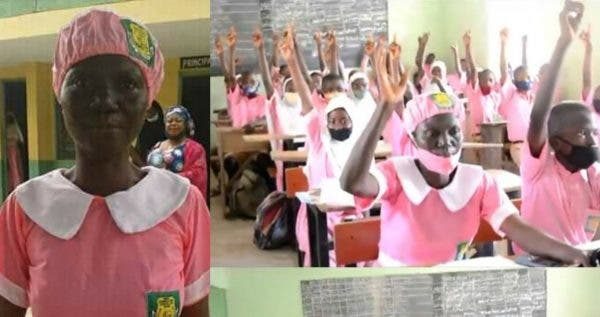 The 50-year-old woman who enrolled at Ilorin Grammar School in Kwara state started from the basics as she joined the Junior Secondary School 2 class.

According to the woman, she enrolled in school to gain more knowledge and hopes to become a teacher someday. 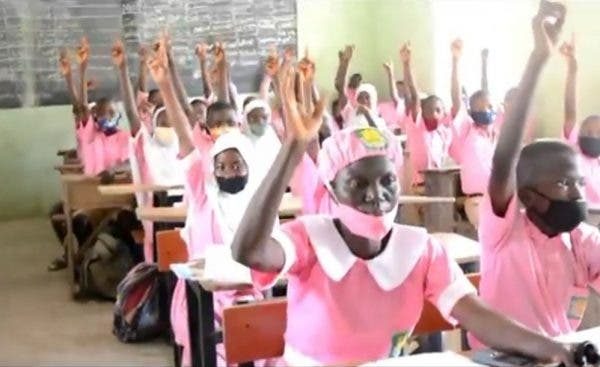 She further added that she hopes to encourage people her age to follow through with their dreams irrespective of age.

Mrs Folashade Ajayi called on the government to create adult education programs so older scholars wonât have to sit with children to learn. 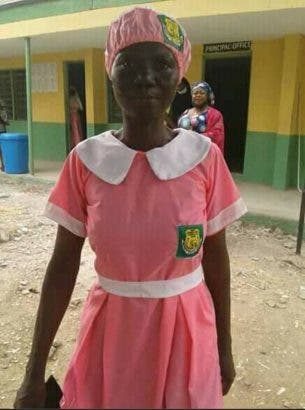 Madam Folashade is not the first elderly woman to return to school. In March 2019, an 80-year-old woman enrolled for primary one at a school in Bugandalo Village, Ibulanku Sub-county, Uganda, also with the aim of becoming a teacher.