A 12-year-old boy has shot dead his Nigerian mum in their home in Alabama in the United States of America. 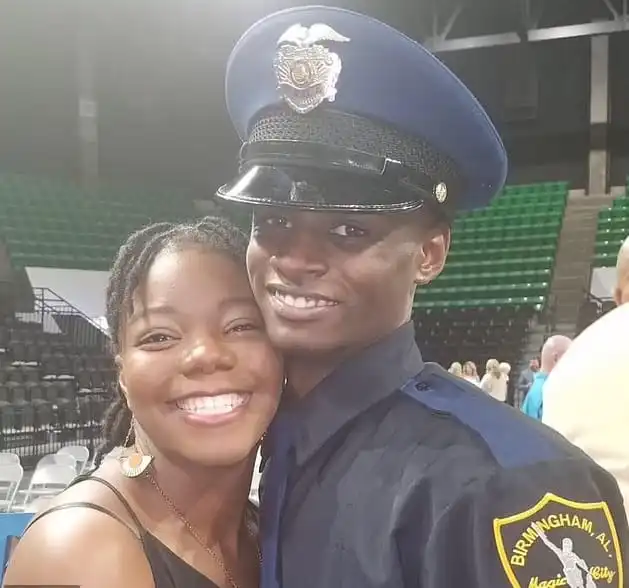 The boy who has since confessed to accidentally shooting his mother, a Nigerian woman, after initially claiming an intruder killed her in their US home.

Ayobiyi Cook, a 29-year-old registered nurse who friends called âYo-Yoâ, was found dead in the familyâs Forestdale, Alabama home, on the 2400 block of Freemont Avenue after midnight on August 6.

Her son had originally told police that an intruder had entered their house, shot his mother and then ran away. 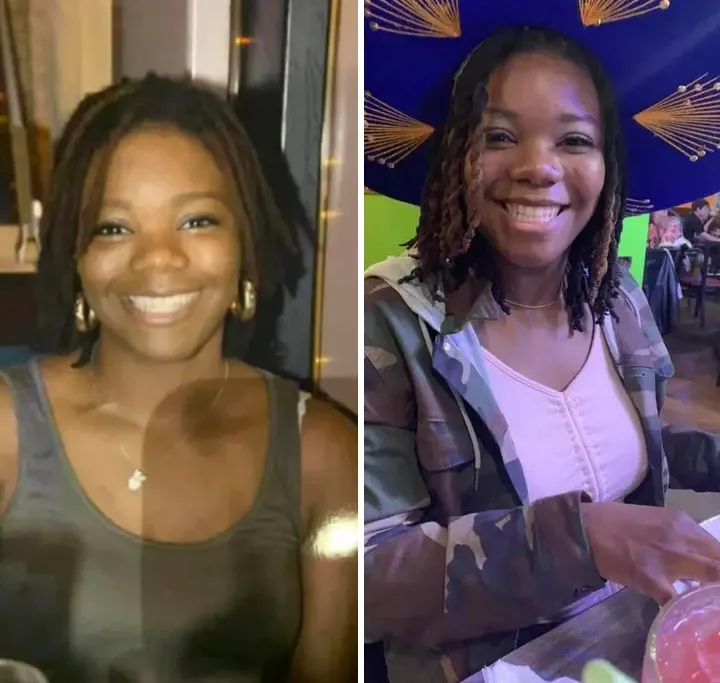 âAfter investigation, Sheriffâs Detectives were able to determine that the victimâs 12-year-old son unintentionally discharged a firearm striking his mother causing her death.

âEvidence on the scene supports that the shooting was unintentional and the offense will be addressed through the Family Court system. The family has been cooperative throughout the process and the child will remain with them.â

Ex-governor, Dariye to run for Senate after being released from prison