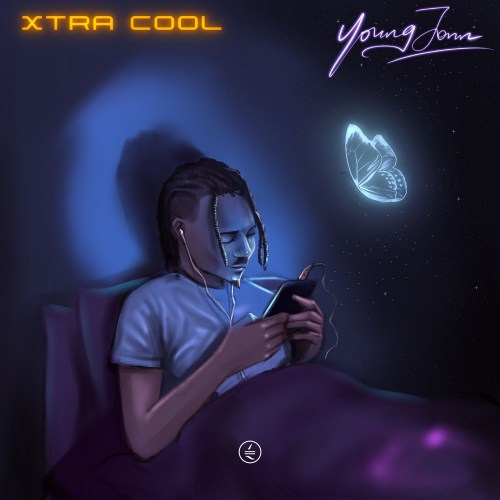 Chocolate City Music star, Young Jonn has returned with another upbeat single “Xtra Cool” off his forthcoming “Love Is Not Enough” Vol. 2 EP.

Youngjonn has successfully pulled a non-stop energy following his back-to-back hit releases since his transition into an artist and the release of his debut project plus the hit song ‘Dada Remix’ (feat. Davido), Yet he surfaces with another banger “Xtra Cool”.

The new single produced by Rewardbeatz, known for his stellar production on ‘Buga’ and ‘Eh God’ by Kizz Daniel is a song that solidifies Young Jonn’s stance in the music industry. It is a high tempo groovy mix which follows the romance/love theme and is a testament of Young Jonn’s commitment for his new romantic interest.

This year, Young Jonn is set to re-emphasize his musical excellence as an artist with the release of his sophomore project and “Xtra Cool” is just the beginning.

Listen and Enjoy below… The song is also available for streaming on all Digital Stores – GET HERE!