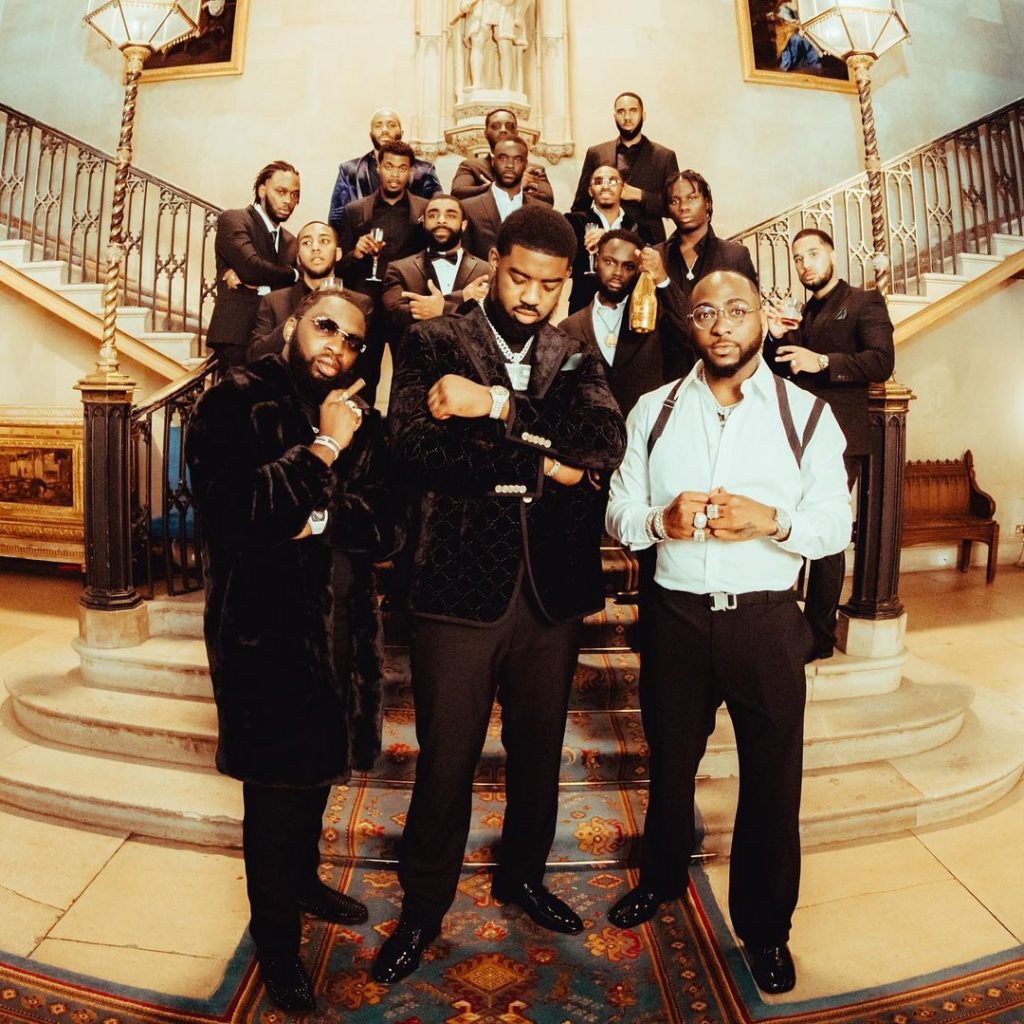 Here is the much anticipated song and visuals- “Who’s True” by Tion Wayne, Davido and Jae5.

About the song Tion Wayne shared; âThis is me embracing my roots again, on one of the last tunes I made for this album. After I laid my verses, I wanted to get a feature from someone, and all I could think of was Davido. He came up with this hook and itâs fucking spiritual. Heâs one of the biggest artists in Africa, and JAE5 is one of the biggest producers in the countryâIâm just gassed. And my mumâs gassed, too!â

‘Who’s True‘ is a record off Tion Wayne’s new album titled “Green With Envy“, released on the 17th of September. STREAM Album HERE.

Days ago, the rapper hinted at the collaboration by sharing a photo with Davido from what looked like the set of a music video. 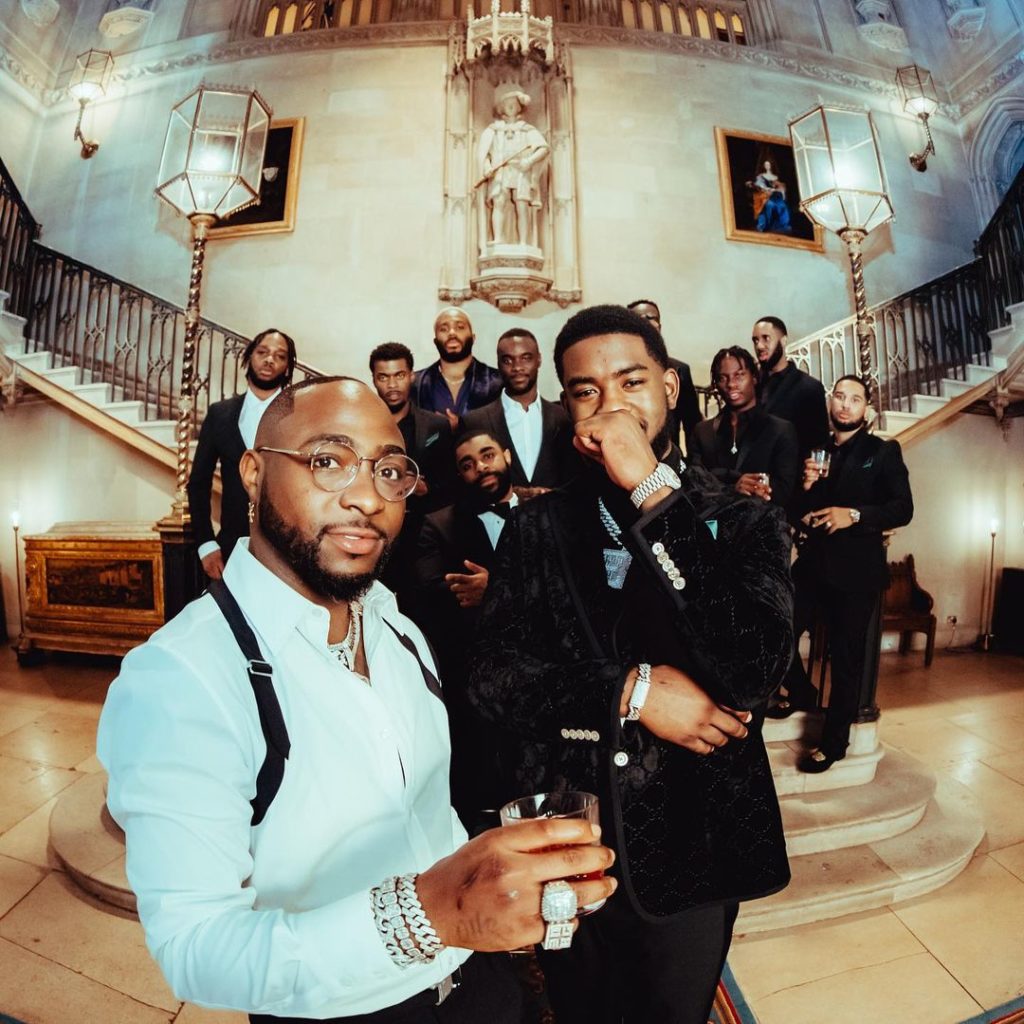 “Who’s True” is produced by Jae5 and it is accompanied by a crispy clean music video that also stars Nigerian reality tv star, Kiddwaya.

Gyal, donât play hard, I know you wanna go yard with me
She act like she never knew Iâm a superstar
Ask your girls they know who we are
Shit we done to get where we are
Pray and hope i donât see karma…

Listen and Enjoy the visuals below