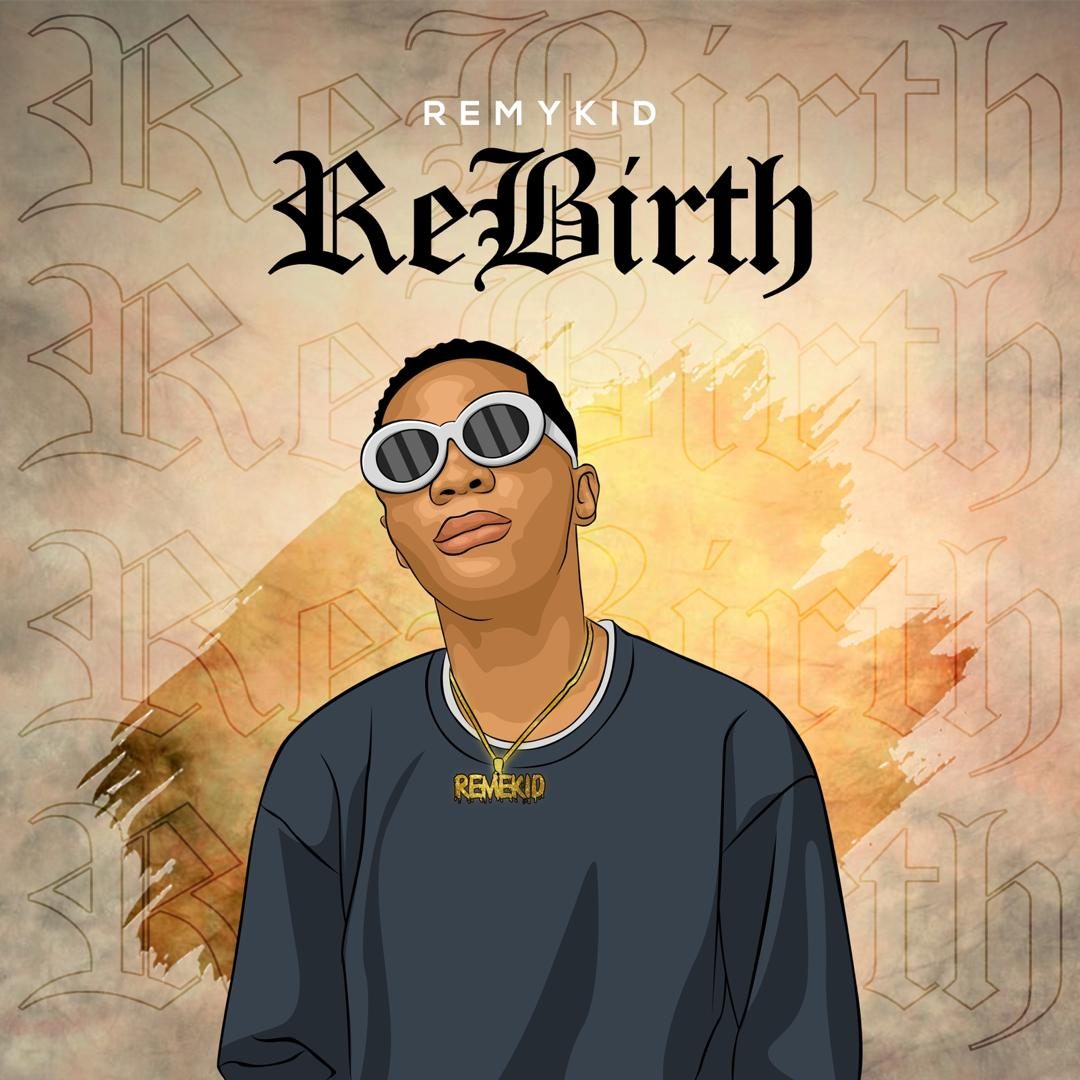 Highly Talented South London Based Artist, REMYKID Released this Most Anticipated Debut Mixtape Album titled “ReBirth” which was Produced by severe Beat Producers and Engineered by OBOsound and released as the least Project of 2020 Album Tagged ReBirth.

The South London based made his name with a series of viral club heaters, fusing afrobeats, drill, and more into a potent package.

New debut Mixtape album âRebirthâs out now, and it underlines the sheer breadth that Remykid have. The production list is imposing, with beats from server Beat Producers, 9 tracks on album, including Facebook and Instagram ad Song âBuy you Drinkâ mixed by OBOsound. 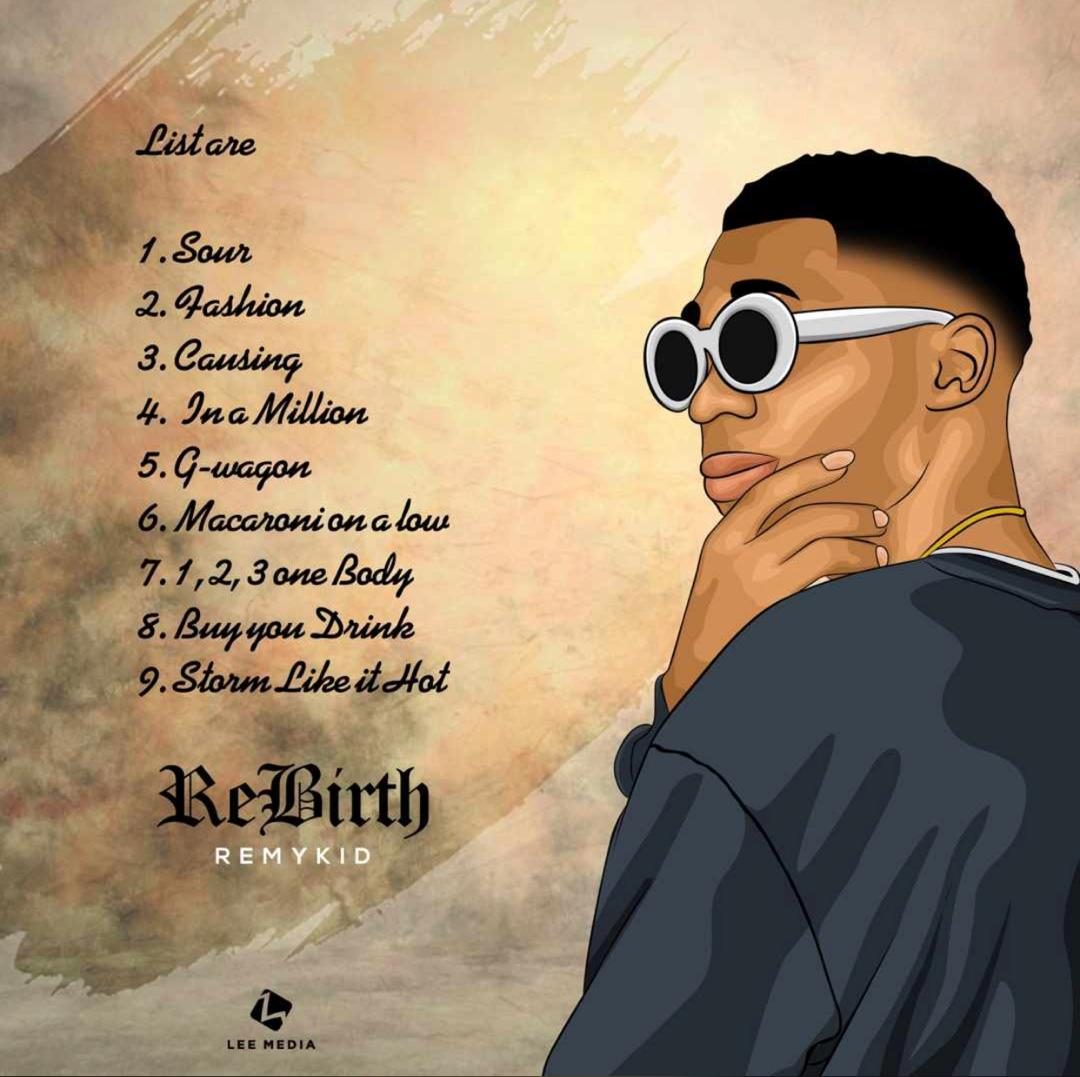 Listen and Enjoy the full body of work below