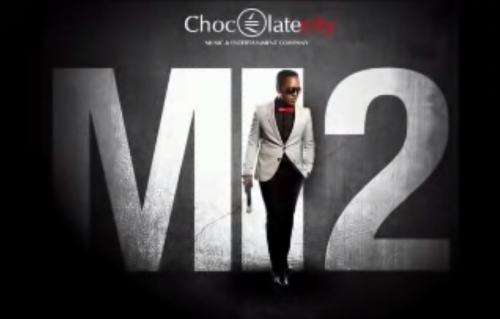 M.I Number 1… The most decorated rapper in Africa, M.I Abaga teams up with The Flavour of Africa and unleash this ever green banger titled, “Number One”.

‘Number One’ is from the Album “M.I 2 The Movie“. This is the second album from an outstanding Rap Artist, Mr. Incredible aka “MI”. In this album he features loads of Nigeria’s best singers like 2FACE, Brymo, Timaya, Flavour, and Waje, to mention a few.

The album’s Hit Tracks; “ONE NAIRA” feature Waje, “NUMBER ONE” featuring Flavour, “NOBODY” featuring 2face Idibia and “MY BELLE MY HEAD” topped every chat and making heavy waves within Nigeria and across the Nation.