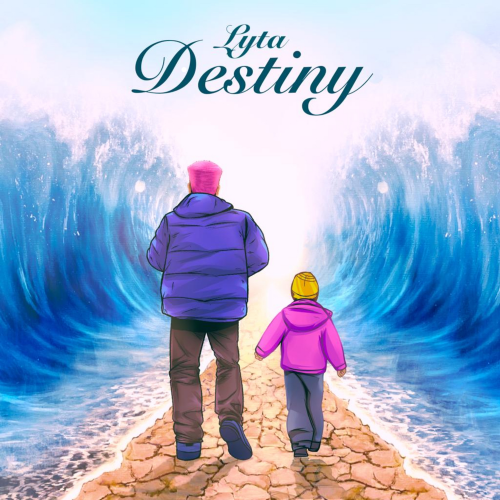 DESTINY is a new song by Lyta, the Nigerian singer taps on Shorae Moore for additional vocals and to deliver a topnotch record.

Lawal Opeyemi Raimi popularly known by his stage name L-Y-T-A is a Nigerian singer and songwriter. He signed a record deal with YBNL Nation in 2018. In May 2019, Lyta left YBNL Nation, signed a pushing deal with Doro Musik Gang and released the Killer Tunes-produced hit track âMonalisaâ on 12 July 2019. Few weeks after the release of âMonalisaâ, Davido reached out to Lyta for a possible remix of the buzzing song.

In 2020 L Y T A went solo and released the tracks; âRamadanâ and âBirthday Wishâ. Later in the year he announced himself as part of theÂ Marlian Music FamilyÂ and released the songs; âHold Me Downâ & âEverybodyâ. In 2021, he hinted on a project titled, Hennessy and drop the hit track Are You Sure?.

Lyta’s latest 2022 single- “Destiny“ (Kadara) is a lovely record that prays for breakthrough and wealth, produced by Magicstick.