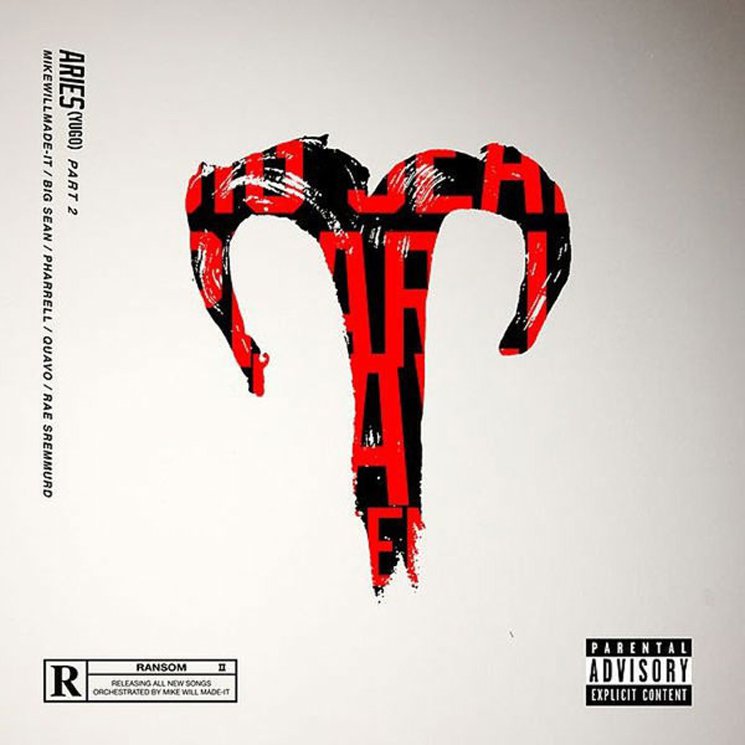 Mike Will Made It had himself another monstrous year in 2017, contributing to Kendrick Lamar’s “Humble” & “DNA” records, along with Rae Sremmurd’s “Perplexing Pegasus,” Yo Gotti’s “Rake It Up,” & Ty Dolla Sign’s “Dawsin’s Breek” to name just a few, but thats not even close to all of his work last year. In fact, the ATL hit maker also released a project of his own called Ransom 2.

which featured guest appearances from some of the biggest names in the game, including Kendrick Lamar, Rae Sremmurd, Big Sean, Lil Wayne, YG, Pharrell Williams, 2 Chainz, Young Thug, Chief Keef, and more. One of the tracks that was quietly slept on from the tape was the song “Aries” with Station Wagon P (aka Pharrell), but it appears that song is about to get an upgraded look soon thanks to an upcoming remix.

Take A Listen Below