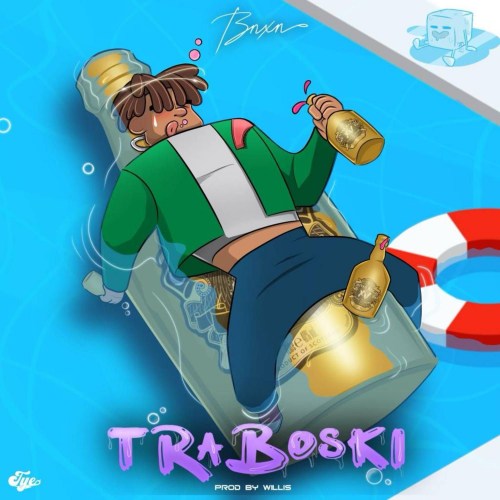 TRABOSKI is a party jam produced by Yung Willis, The song which serves as Buju’s first single since the release of his sophomore EP, “Bad Since ’97” is for y’all to Detty this December.

After coming of age on 2021âsÂ Sorry Iâm Late, released on the back of an unprecedented run of hitmaking features and inescapable singles that established him as one of Afropopâs most talented singer-songwriters, BNXN continues to deliver his music to people across the world.

Pieced together on many stops along his unending journeys crisscrossing the globe, BNXNâs sophomore project,Â Bad Since â97, is an audacious attempt to situate himself among the greats of Afropop. He featured Olamide, Wande Coal and Wizkid on this masterpiece.

The Afro-Fusion Singer and Songwriter went on to win Headies’ 2022 Next Rated Act after the huge success of his projects and hit features run. Buju who recently had a heated twitter fight with his peer, Ruger for not having a chat topping single, drops ‘Traboski‘.