Moses Armstrong has been charged with rape, intimidation, conspiracy, and supplying drugs or instruments to procure abortion.

He, however, pleaded not guilty to the charges and was granted bail. 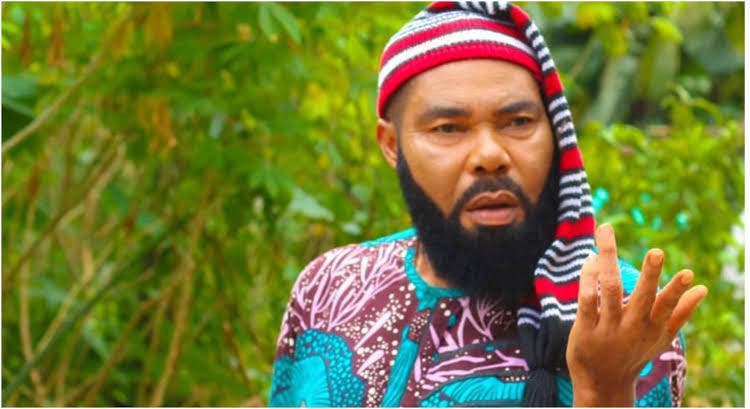 The popular Nollywood actor was arrested on June 16 for allegedly raping a teenage girl he adopted and has been living with his family.

The four charges were read to the embattled actor in a State High Court in Uyo, Akwa Ibom on Wednesday, August 10, Premium Times reports.

The defense counsel, Emmanuel Pantaleon, drew the courtâs attention to the bail application filed on behalf of his client on July 25 and sought the leave of the court to proceed to entertain it.

The prosecution, I.U. Robert, an assistant state counsel, while opposing bail application, cited relevant judicial authorities and urged the court to dismiss the application which he described as an âabuse of court process.â

The Judge, Ntong Ntong, after hearing submissions from both counsels upheld the defense counsel application and granted bail to Mr Armstrong in the sum of N5 million.