Nigeria’s Inspector General of Police IGP Usman Alkali Baba has ordered an internal review of the allegations made by the FBI against DCP Abba Kyari, as regards links to Hushpuppi.

Hushpuppi and five gang members were arrested for allegedly being involved in fraud and laundering money meant to finance a school for children in Qatar. 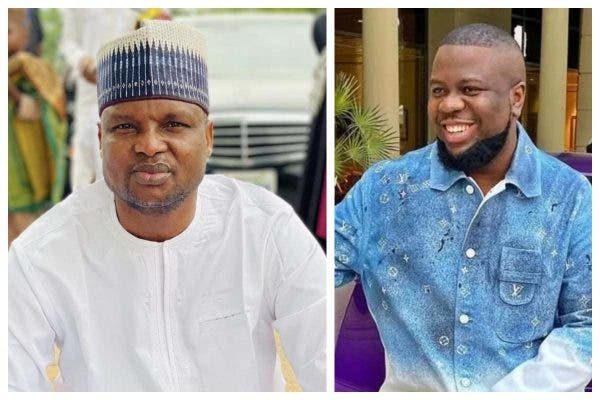 Otis Wright of the United States District Court for the Central District of California ordered the Federal Bureau of Investigation to track down Kyari and produce him in the United States for his role in a multi-million dollar fraud perpetrated by Ramon Abbas, aka Hushpuppi.

The affidavit accused Kyari of conspiring and arranging for Vincent to be arrested and jailed at Abbasâ behest, and then sent Abbas photographs of Vincent after his arrest.

Nigeriaâs Inspector General of Police has now ordered an internal review of the allegations.

âThe Nigeria Police Force reaffirms its commitment to the pursuit of justice and the strengthening of its professional relationship with the FBI and other international partners,â police spokesman, Frank Mba, said in a statement.

âFurther developments on this case will be communicated to members of the public accordingly,â Mba said.