Faze Sister Dead: Faze is celebrating his twin sister on her first posthumous birthday, after she died on Sunday, Feb 21, two days to hers and Faze’s birthday 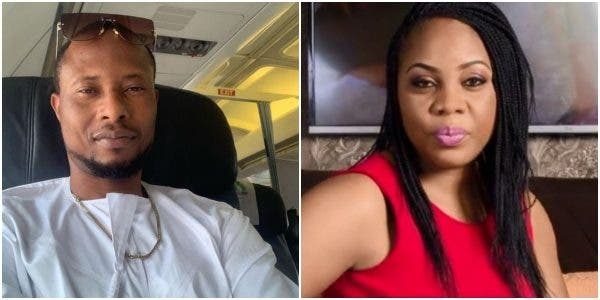 Today, Feb 23, as they mark another birthday, Faze chose to remember his recently deceased sister.

“HAPPY BIRTHDAY IFY. Today we should have been celebrating our birthday but ….. We canât blame or question your reasons Lord for whatever happens in life cos you said in your word that âyour thoughts towards us are thoughts of good and not of evil to give us an expected end”. Ify know that we the Oji family (love) you so so so so so so much. Rest in perfect peace.”

The singer had yesterday announced the demise of his twin, as he wrote;

âItâs a sad day. My Twin sister has left me just two days before our birthday. We the Oji family take strength in knowing that sheâll never have to deal with this worldâs problems anymore. We know sheâs in a better place now.â

Soon after he made the announcement, his friends and colleagues have taken to his comment section to console the singer.

His former bandmate, Blackface consoled his friend saying, âBe strong my friend. She is in a place where she doesnât have to worry about anything anymore. My condolences, we all grieve with the entire family.â