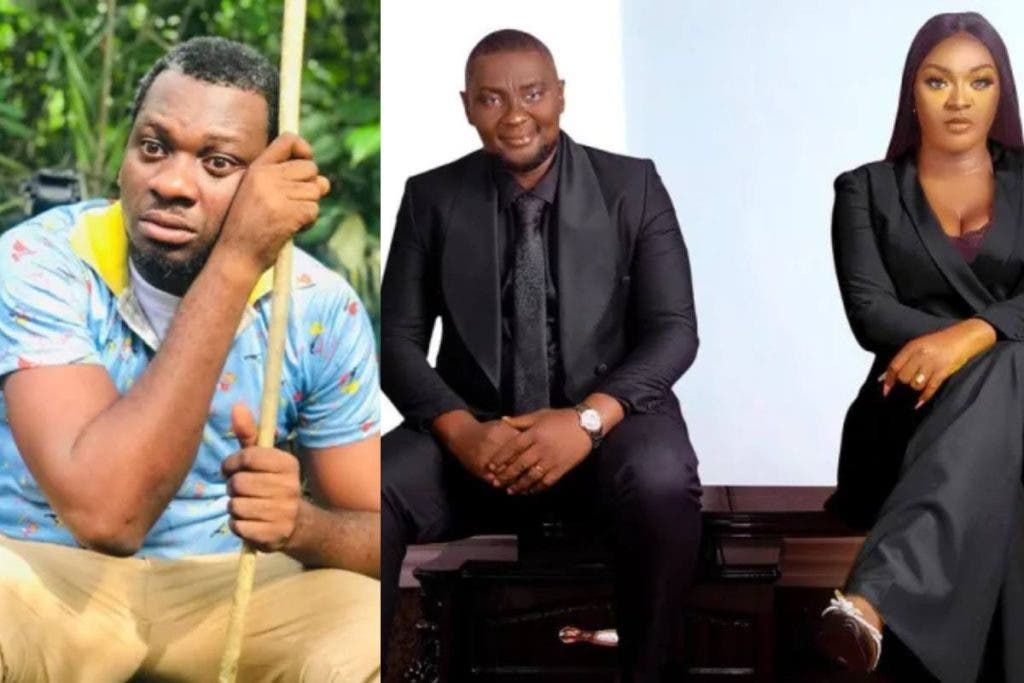 Chacha Eke took to her social media page today to announce the end of their marriage while stating that sheâs done living a lie. Read here

Reacting to the development, actor Prince Owelle has revealed that heâs dejected by their separation as he saw their union as the ideal marriage.

âAnd they are my role models in terms of marriage.. I love their union so much dat am looking up to be like them.. Now what do I do?â

Yul Edochie: Some people are wishing my family death