Pere has revealed why he nominated Angel for possible eviction this week, as he said his action was motivated by her laziness and rudeness.

The BBNaija show sees housemates nominate each other for possible eviction. 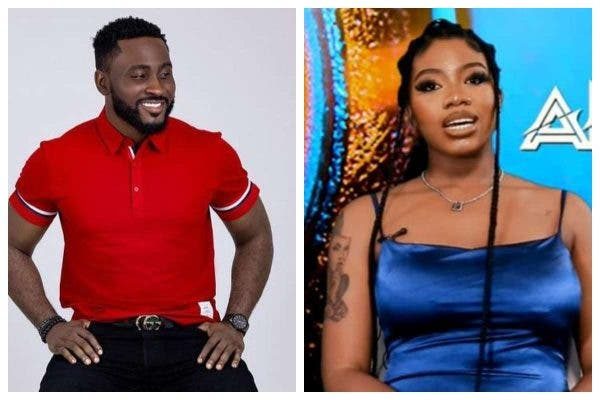 Just as usual practice in the house, Biggie requested that housemates nominated each other for possible eviction. Pere, however, nominated Angel.

In a discussion with Biggie, Pere noted that he had to choose her because sheâs lazy towards domestic chores.

He also noted that he nominated Nini because someone has to be nominated.

âI nominated Angel for eviction because she is rude and lazy, and doesnât like to do house chores. I nominated Nini Because someone had to be nominatedâ, he said.

Pere also said that he prefers the HOH to the VETO POWER.