Biggie gave Saga a secret task to fight with co-housemate, Nini, and so many fans of the BBNaija show feel he is going to fail the task.

The two are known to be love interests and fans are looking to see how the task would pan out. 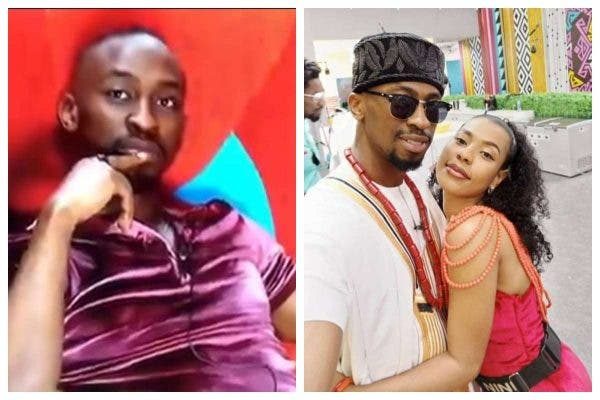 On Tuesday afternoon during his diary session, Biggie asked Saga to start a fight with Nini and avoid her till his next diary section.

According to Biggie, if heâs able to pull the prank successfully he would be rewarded with 200 BB token.

âSaga Big Brother would like you to start a fight and avoid Nini until your next diary sessionâ¦â Biggie told Saga.

In response to the âbig taskâ Big Brother gave him, Saga noted that staying away from Nini would be difficult for him, but heâll carry out the task.

See some reactions to the secret task below;

@justrachel_xx, âHe will go and tell nini 😂😂😂 he has already failedâ.